On 17 May 2006 I received the underwater housing and second strobe for use with my Nikon D70 digital SLR. On Saturday 20 May I took it for its first dive. Here are my first impressions of the Nikon D70 with Ikelite housing and Ikelite DS-50 and DS-125 Substrobes. This is only after one dive with poor conditions and using a iTTL strobes.

The housing comes with a zoom and clamp set to fit the zoom lens. This enables the lens to be zoomed while in the housing.

Preparing the housing was pretty straightforward, although more involved than the housing for the Coolpix 4500. The camera has to be prepared first and then placed into the housing without the dome port. The dome port is added last.

I started by removing various accessories from the camera and lens: eye cup, LCD protector, strap and lens hood. A freshly charged Li-ion battery was put in the camera, along with a formatted 1GB SanDisk Ultra II CompactFlash card. The camera was set to manual mode.

I removed the back 'O'-ring and cleaned it and the housing using a clean handkerchief. I lubricated the 'O'-ring with a small amount of Ikelite silicone grease and placed the 'O'-ring on the back panel of the housing. The camera was placed on the mounting tray connected to the housing back and fixed with a small screw into the tripod socket. The hot shoe connector was placed in the hot shoe of the camera. After checking that all the controls were line up and functional, I placed the back onto the housing and closed the holding clips. I checked that the 'O'-ring was sealed all around the back of the housing. The darkened area where the 'O'-ring was compressed was consistent all the way around. I turned the camera on and was able to access all the controls.

I removed, cleaned, lubricated and fitted the 'O'-ring to the back of the lens port and pushed the lens port into the housing. I locked the port in place with the two port locks and checked the seal as best I could.

I connected the dual sync cord to the back of the housing and then to each of the strobes. The DS-125 was connected as the primary strobe and the DS-50 as the secondary (red band on the cable). I then mounted the two strobes with ball-socket arms to the handles on the housing and the set up was ready to go. 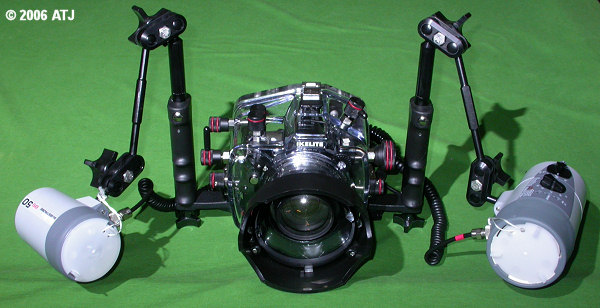 Figure 1: The housing and strobes with camera. 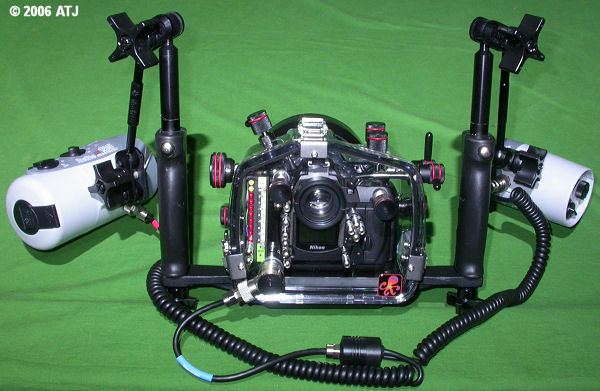 Figure 2: The housing and strobes with camera from the rear.

After a few test shots,the camera was now ready for the dive the next day.

Just before heading to the water, I took a photograph of one of my dive watches. This allowed me to check everything was working and also synchronise the clock in the camera with my watch so I could determine the depth of each photograph on the dive. 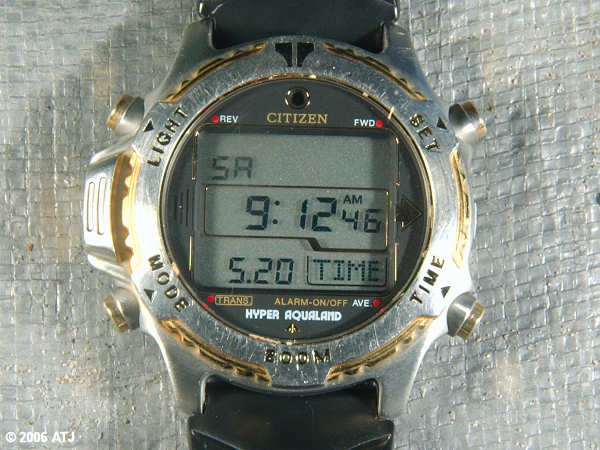 The complete unit weighs just under 7 kg (15 lbs) and so is quite heavy out of water. It can be carried in one hand whilst also carrying fins and mask/snorkel, but you would not want to travel very far. It was a beach entry and I waded out to chest deep water before putting my mask and fins on. The set-up floated slightly in the water and I had it tethered to my BCD while I put my mask and fins on. For a boat dive, you would have someone to hand you the camera, but could probably still manage without assistance.

Diving conditions were only average. Being within Sydney Harbour, there was little water movement, however, the visibility was poor. It was overcast for most of the dive so that further limited visibility and on the whole the dive was dark. The poor visibility meant that photos could only be taken in close proximity as there was too much loss of quality with distance and also more back scatter.

It was very easy to adjust the zoom settings on the lens from 18 to 70mm and back or anywhere in-between. I only attempted this while viewing the camera and housing from above. I still have to try it while looking through the viewfinder. I was also able to adjust the shutter speed and aperture without much difficulty.

The strobe arm system was much easier to adjust than the one on the older set-up. I wish I had gone with a ball-socket set-up previously.

Exiting from the water via the beach was quite easy. I was able to remove my mask and fins while still holding the camera.

As with my previous set-up, I can use my dive watch synchronised with the camera to determine the depth of every photograph.

Most of the photographs were well exposed and all were in focus, or very close. Contrast was a little low on some, but that may be due to the visibility.

All the photographs were taken in RAW format to allow more flexibility for post processing.

Here are a few photographs. More can be found in the dive details (link above). 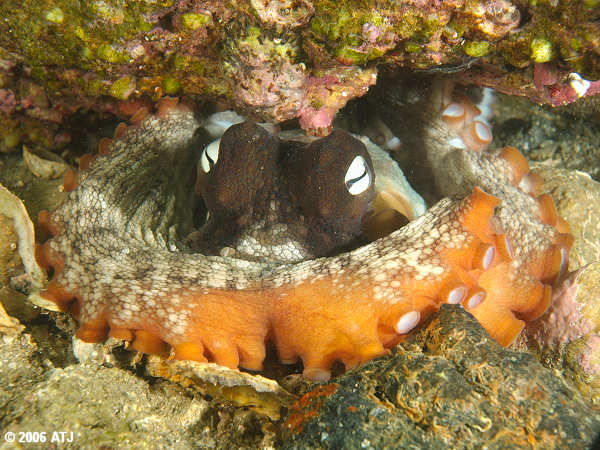 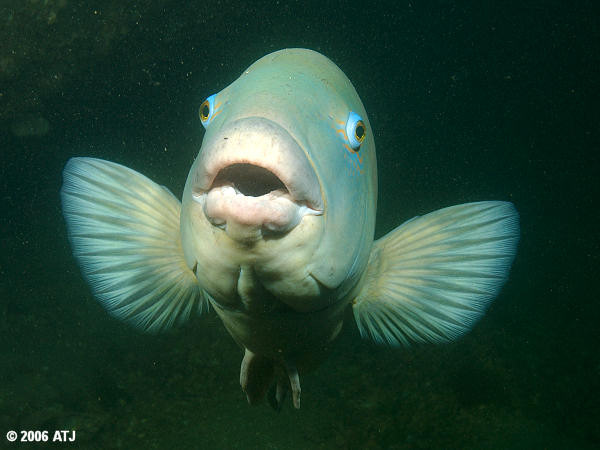 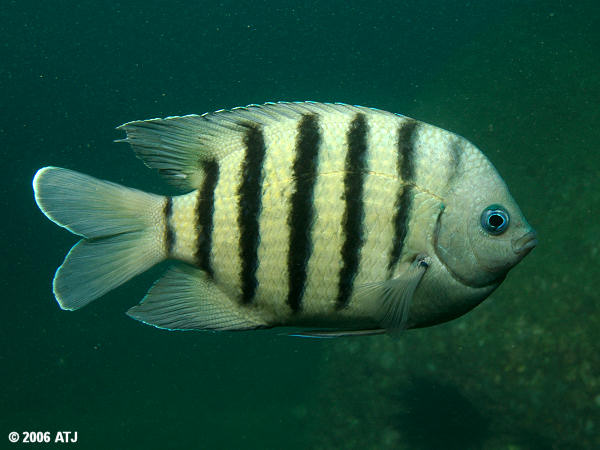